On this day in History – Shelby GT 350 launched 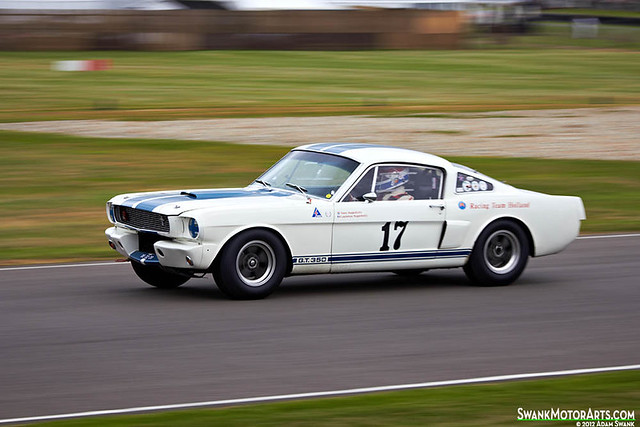 On this day in 1965, the Shelby GT 350, a version of a Ford Mustang sports car developed by the American auto racer and car designer Carroll Shelby, is launched. The Shelby GT 350, which featured a 306 horsepower V-8 engine, remained in production through the end of the 1960s and today is a valuable collector’s item.Carroll Shelby was born in Texas in 1923 and gained fame in the racing world in the 1950s. Among his accomplishments was a victory at the 24 Hours of Le Mans in 1959, making him just the second American ever to win the iconic endurance race. By the early 1960s, Shelby had retired from racing for health reasons and was designing high-performance cars. He became known for his race cars, including the Cobra and the Ford GT40, as well as such muscle cars as the Shelby GT 350. According to The New York Times: “In the 60’s, at the apex of the Southern California car efflorescence, his name was synonymous with muscle cars, relatively small vehicles with big, beefy engines. It was an era that many car buffs consider Detroit’s golden age, and Mr. Shelby was arguably its prime mover.”The Shelby GT 350 was an iteration of the first Ford Mustang, which was officially unveiled by Henry Ford II at the World’s Fair in Flushing Meadows, New York, on April 17, 1964. That same day, the new car also debuted in Ford showrooms across America and almost 22,000 Mustangs were immediately snapped up by buyers. Named for a World War II fighter plane, the Ford Mustang had a long hood and short rear deck. More than 400,000 Mustangs sold within its first year of production, far exceeding sales expectations. Over the ensuing decades, the Mustang has undergone numerous evolutions and remains in production today, with more than 9 million sold.In addition to collaborating with Ford, Shelby partnered with other automakers, including Chrysler, for whom he designed the Dodge Viper sports car, which launched in 1992.The Times in 2003 quoted comedian Jay Leno, an avid car collector who has owned several Shelby cars, as saying: “Carroll is sort of like the car world’s Mickey Mantle or Willie Mays… Unlike so many racers, he didn’t come from a rich family, so he signifies that everyman, common-sense ideal. When I was kid, American cars were big, clunky things, until Carroll used his ingenuity to make them compete with European cars. He was a populist, the kind of guy that other car buffs could emulate.”

Originally from the UK, now living and working amongst the corn and beans in small town Midwest USA
View all posts by Colins Place →
This entry was posted in Classic Cars, On This Day In History, Re-blog, Transport and tagged 1965, 27, 27th, day, ford, gt350, history, in, january, launched, mustang, on, shelby, this. Bookmark the permalink.