On This Day in History: 1931: “The Star-Spangled Banner” becomes official 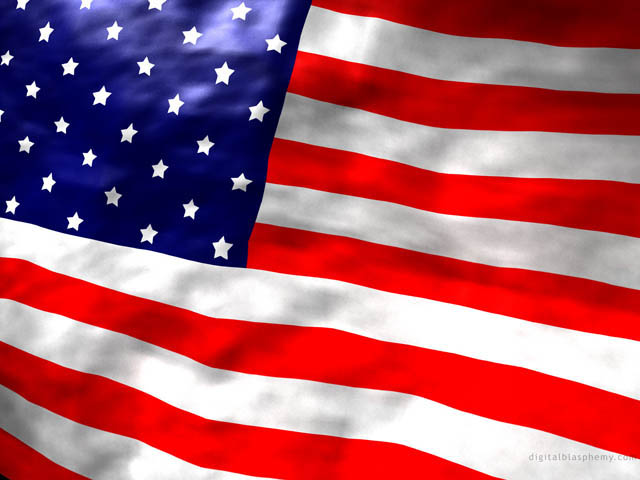 On September 14, 1814, Francis Scott Key composed the lyrics to “The Star-Spangled Banner” after witnessing the massive overnight British bombardment of Fort McHenry in Maryland during the War of 1812. Key, an American lawyer, watched the siege while under detainment on a British ship and penned the famous words after observing with awe that Fort McHenry’s flag survived the 1,800-bomb assault.

After circulating as a handbill, the patriotic lyrics were published in a Baltimore newspaper on September 20, 1814. Key’s words were later set to the tune of “To Anacreon in Heaven,” a popular English song. Throughout the 19th century, “The Star-Spangled Banner” was regarded as the national anthem by most branches of the U.S. armed forces and other groups, but it was not until 1916, and the signing of an executive order by President Woodrow Wilson, that it was formally designated as such. In March 1931, Congress passed an act confirming Wilson’s presidential order, and on March 3 President Hoover signed it into law.

Originally from the UK, now living and working amongst the corn and beans in small town Midwest USA
View all posts by Colins Place →
This entry was posted in Government, On This Day In History, Re-blog, US Constitution and tagged 1931, 3, anthem, banner, day, history, in, march, national, official, on, spangled, star, this, us. Bookmark the permalink.